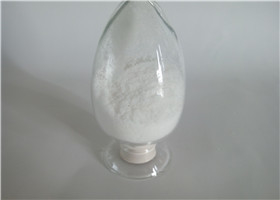 Estradiol valerate is a sex hormone that is present in both males and females, and is the most important form of estrogen in humans. In women, it plays a key role in the development and functioning of the reproductive system, as well as in the growth of certain bones. It also governs the distribution of body fat in women and is the main hormone responsible for the fact that women are shorter than men, on average. Both the ovaries and the adrenal glands produce it.

The menstrual cycle in women involves predictable variations in the levels of several hormones, with estradiol being one of them. It is involved in the ovulation process and prepares the inner lining of the uterus for implantation, should the egg be fertilized. Certain tests done on baboons and other primates have indicated that his hormone also plays a continual role in maintaining a pregnancy, helping it to last for the full gestation period.

Estradiol valerate is a medicine which is used in Hormone Replacement Therapy in postmenopausal women who have had a hysterectomy.

Estradiol valerate contains a hormone which is similar to the hormone oestrogen that is produced by the body. When women go through the menopause, levels of oestrogen become low. This leads to symptoms such as hot flushes, night sweats and dryness of the vagina. Estradiol valerate helps to replace the low levels of oestrogen which may help to relieve the symptoms of the menopause. This is known as hormone replacement therapy.