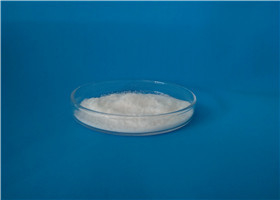 Usage: Antibiotics used for a variety of sensitive bacterial infections, such as respiratory infection; skin and soft tissue infection.